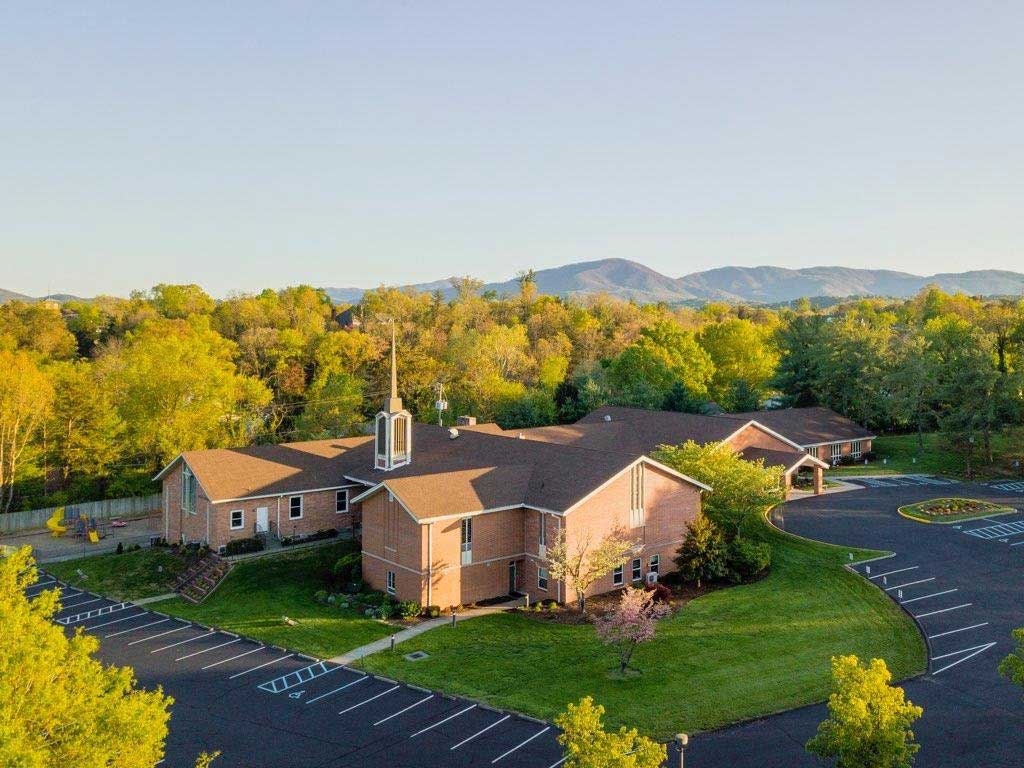 In the 1950s, a group young families were eager to build a community church, and presbytery responded by purchasing a 2.9-acre rural tract for a church site on Deyerle Road, in what was then part of Roanoke County. Presbytery appointed the Reverend Dr. Bernard Bain to organize the new church and gave $40,000 to facilitate its early development.
The congregation held its first worship service in the auditorium of Cave Spring High School (now Cave Spring Middle School) in February 1957. The name “Covenant” was chosen the following month. The Presbytery officially chartered the church, with 60 members, in April 1957. The Reverend Sam Hope was installed as Covenant’s first pastor within a few weeks. In July, the charter member roll was closed at 105 charter members, including many newcomers from the General Electric plant.
Reverend Hope, in his first pastorate, energetically led Covenant in raising funds for the first building. Construction began in April 1958, Covenant’s first anniversary; the building, which consisted of classrooms and a fellowship hall that also served as the sanctuary, was dedicated eight months later. By 1959, families with children doubled the membership and plans for expansion were soon undertaken. The congregation also made a substantial financial commitment to missions, which continues today in the support of missions locally, nationally and internationally by faithful prayer, financial generosity, and hands on involvement. . 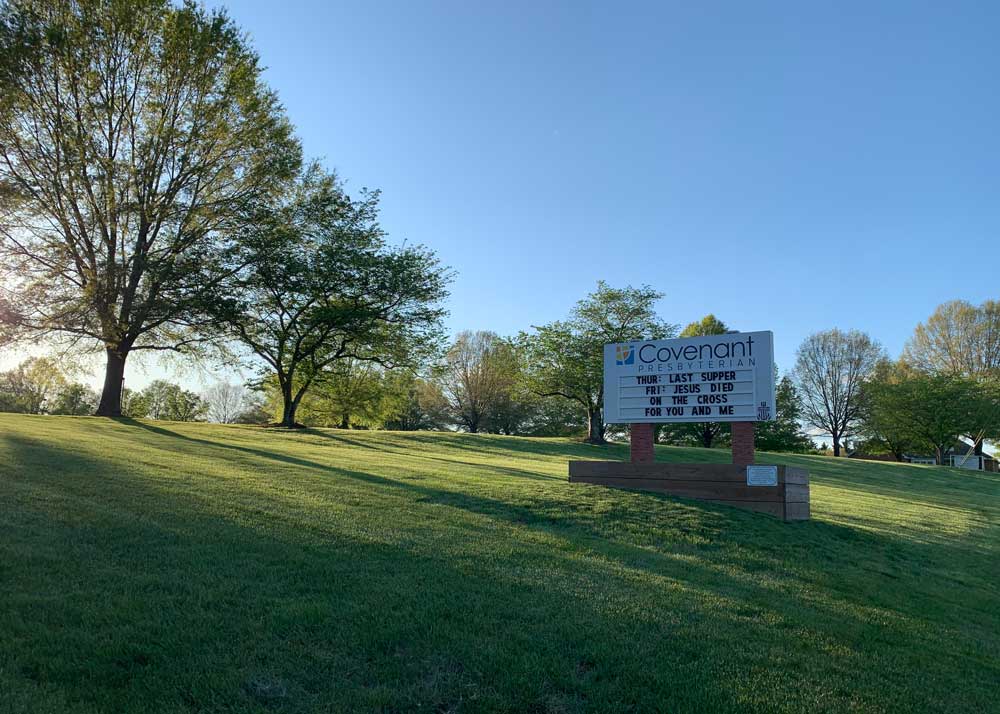 The congregation continued to grow, with The Reverend. Dr. George Fitzgerald succeeding Reverend Hope in 1962. Four years later, Covenant dedicated a new sanctuary building with fixed pews seating 270, staff offices, and classrooms below. The Reverend Jim Van Dyke was installed as the third pastor in 1968, followed by the Reverend John Roark as the fourth pastor in 1975.
The large number of area children and youth influenced the establishment of local outreach programs, including weekday preschool, Cub Scouts, Boy Scouts, Brownies, Girl Scouts, and an emphasis on Sunday School and youth group activities. Building upon this strong foundation, an intentional focus on youth activities and outreach has remained a vital part of Covenant’s ministry.
The installation of Covenant’s fifth pastor, the Reverend Jim Riach, in 1979, began a 16-year pastorate that included a church office expansion in 1982, parking lot expansion in 1990, and a 1993 addition to the sanctuary, which provided an enlarged chancel, 100 additional pew seats, an expanded sound system, and music/choir rooms for storage and robing. When Reverend Riach resigned, the Reverend Dr. Frank Preston served as interim pastor for a year. 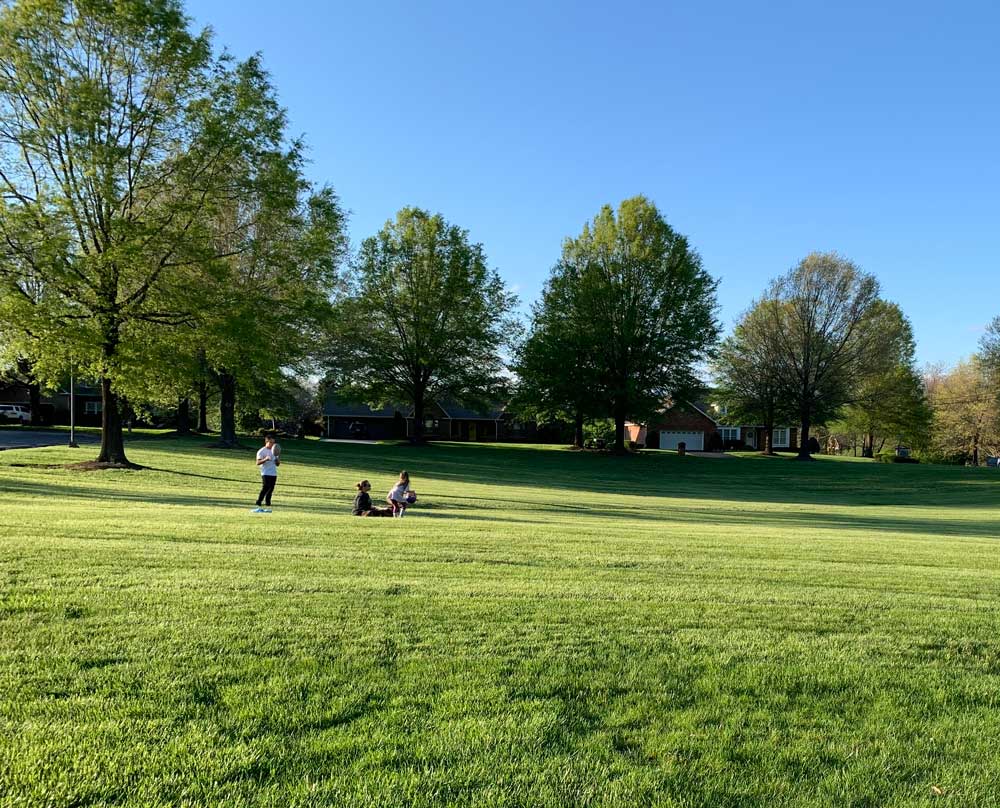 The Reverend Dr. Bob Fiedler and the Reverend Dusty Fiedler were installed in 1996 as a husband/wife team of two part-time co-pastors, ushering in a nearly 20-year period of pastoral leadership at Covenant.
In 2007, a major building project was completed which included a large foyer hall with open grand stair connection to the lower floor, four large classrooms, additional restrooms, a church library, and ADA accessibility improvements, including an elevator. 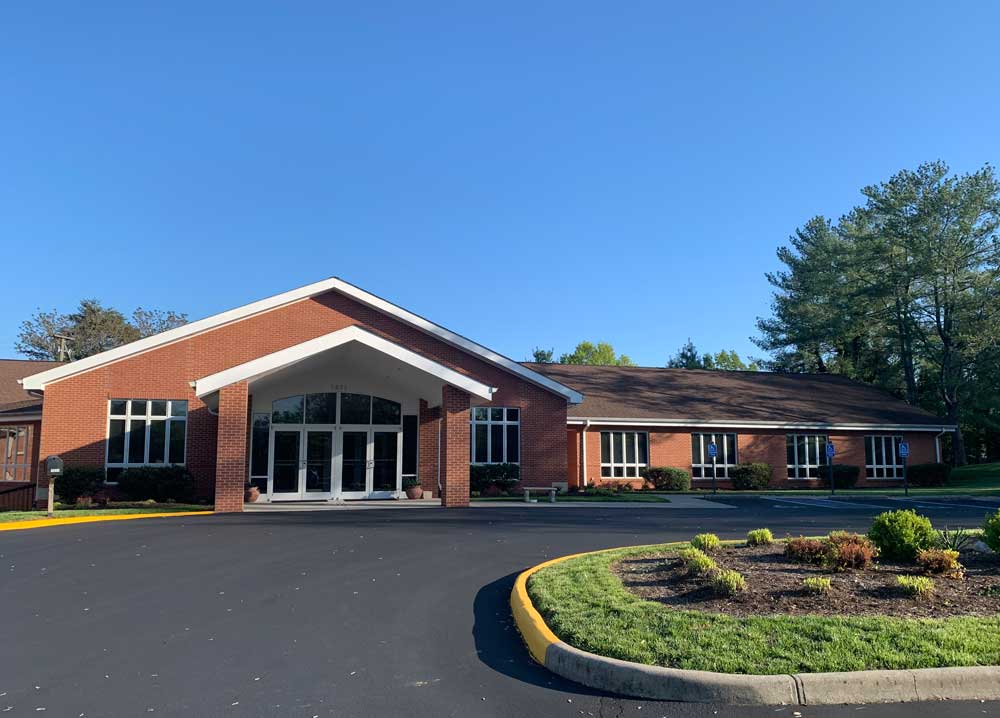 We would love to hear from you! Click here to leave your comments.